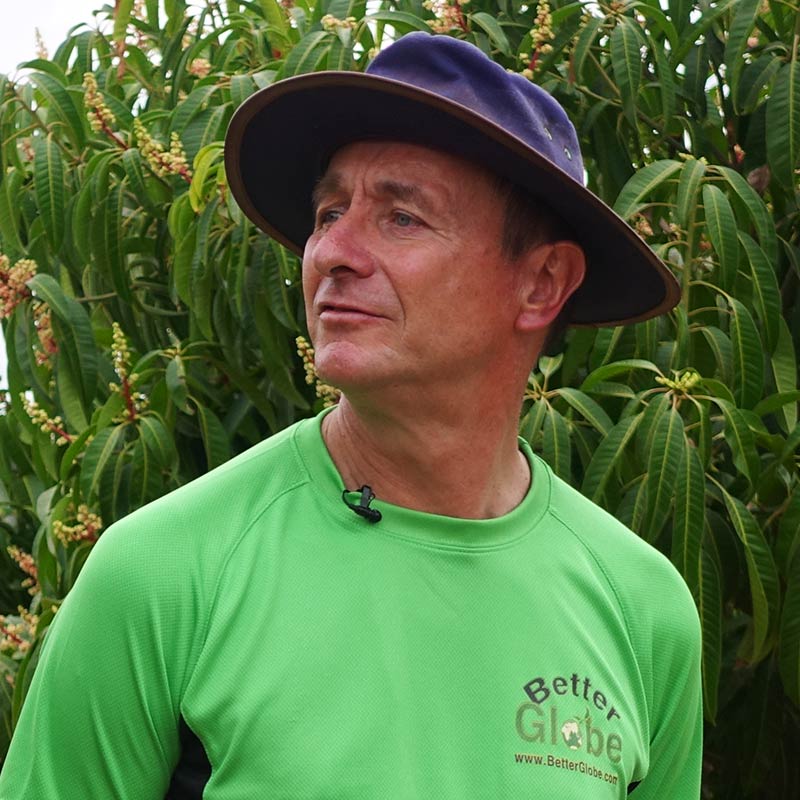 A 13-year ban on logging

In 1999, the Kenyan government put in effect a ban on logging that went on for 13 years in all its established plantations. We wanted to know why the government took such a decision and the implications that the ban had on the forestry sector. Was it the right decision?

Toward the late 1990’s, harvesting in the plantations was proving to be unsustainable and resulting in the government ban on all logging activities in its plantations. Before the ban, the Taungya or shamba system (by its local name) was in place, a practice that was assisting the tree replanting program. It was a mode of plantation establishment after clear-felling of trees in a plantation, to avoid planting and weeding costs. Farms were allocated the cleared sections to do cultivation while the replanted trees grew. Theoretically this produced food, while the tree seedlings could grow without competition from weeds.

As the canopy gradually closed, vegetable growing became impossible and the farmers would move out. This system later came to be called Plantation Establishment and Livelihood Improvement Scheme (PELIS) in 2007. But in 1991, following years of mismanagement resulting in good crops but no trees, the shamba system was banned by the government. What followed next was years of heavy harvesting in the plantations without a replanting program. There were no farmers anymore to replant and maintain the trees. The foresters in the forest stations didn’t have budgets for proper planting and maintenance. And with most of the replanting being carried out on grasslands and no weeding neither gapping, survival rate was very poor. Grass kills tree seedlings easily. The government realized that trees were rapidly dwindling from the plantations. Harvesting was unsustainable. This led to the ban on logging in order to give the then Forest Department time to reorganize its plantation management strategies.

Mt Kenya is a national park managed by Kenya Wildlife Service (KWS). Surround it is an extensive area of planted forest, under Kenya Forest Service (KFS).

Effects of the ban

Arguably, the ban resulted into more “evil” than good. There was no harvesting, no pruning, no thinning or other management practices in the plantations. Consequences for this decision were disastrous.

Timber became very scarce and expensive, and as a result, poaching for logs became rampant. On the other hand, farm forestry became quite profitable and lots of farmers planted more trees in their land. Routine plantation management practices, like pruning and thinning, were put on hold during the ban. This affected the quality of the logs, with many stems getting affected by root rot due to aging, and as pruning wasn’t done either, production of first-quality timber became elusive. Over the thirteen years of the ban, many saw millers lost their jobs with others resulting to importing timber from other countries. The thirteen years of the ban also resulted in loss of experiences and professionalism by thousands of foresters and other forest professionals. Many remained without employment for a long time. The sawmilling industry began to collapse, with the exception of some strategic companies that were allowed to continue harvesting, on grounds of provision of jobs and production of specialized products such as plywood, IDF block board and soft boards. Less revenue from the forestry sector was collected resulting in low contribution of revenue from the forestry department to the national economy. In 2012, this unofficial ban on logging in gazettedforest plantations was lifted.

Today, four years later, Kenya Forest Service (KFS) is working to reverse the effects of the ban which are still felt. Remarkable achievements have been made so far since the ban was lifted. In 2015, the Service generated KES 2.4 billion from the 140,000 hectares that it manages (Note that the stocked area is less, somewhere above 100,000 ha). This represents only 7% of the total area under forests (93% is the area under natural forests). Currently, 80% of revenue generated by the KFS comes from the established plantations.

A rare sight in Kenya. A three-and-a-half-year old plantation of Pinus radiata, well established and maintained, just undergoing its first pruning, on Kisima Farm (Timau location, Buuri district, Meru County). The timber of radiata pine is considered to be of better quality than that of other pines, like P. patula.

Sustainable management practices for the plantations are currently being implemented in all stations, or at least are in the process. Foresters are undergoing trainings to ensure supply of material is guaranteed. With a clear commitment to sustainable management, the service has developed ten-year station-based management plans for each plantation. Now there are 150 plantations with each one having its own management plan. The plans have three programs that are closely monitored; these include the felling program, thinning program and replanting program; all aimed to ensure proper management of the plantations. According to Mr. Stephen Karega of the inventory section of KFS, current harvesting is as per plan.

Prices for material from the plantations, called royalties, are calculated annually based on the existing market prices for timber and other wood products minus the processing costs. This ensures competitiveness and plays a major role in stabilizing prices in the market.

Last year, cypress recorded a 25% increase in price while pine recorded a 39% increase. The remarkable rise in price for pine was as a result of a sharp increase in demand which does not match the acreage that is under it. Prime quality pine logs can be peeled, which is more profitable than just producing timber. Hence they command high prices. As an example, the following table shows some prices for logs from the plantations. They can be downloaded from the KFS website.

Though plantations are proving successful and have become a reliable source of revenue for KFS, politics in some counties has played a major role in impeding growth of the forest sector in the plantations. In some countries, harvesting is impeded by local community members who live adjacent to the plantations who feel that the plantations are of no benefit to them. In most cases, where politics has taken root, mature trees are left unharvested and later on go to waste. In other cases, exploitation of material from the plantations which is meant to benefit the communities ends up being interpreted negatively. These locals report to their local leaders that they were not consulted during the allocation for harvesting. With limited knowledge and skills for logging they then end up forming saw miller groups that lack capacity to do proper harvesting. Competition for material has also posed another challenge. For instance, demand for pine has shot up dramatically over the last years which has led to hiking of prices yet it is planted on a much smaller area compared to other dominant species.

To tackle these challenges, KFS is educating local communities on the importance of the plantations and how they can reap the benefits from them. KFS is also encouraging establishment of more pine in order to lower its market price and increase its supply.

KFS has many plantation blocks where maintenance is deficient with incomplete stocking and delayed pruning. The long shadows of the logging ban are not yet vanquished. It still has to dawn somehow that costs of plantation establishment and maintenance are difficult to meet without and even with PELIS. Perhaps log prices should be higher to allow more investment in upgrading the nation’s plantation estate. But plantation farming has regained its roots in Kenya and the government is recovering to utilize this “gold mine” with all its potential.