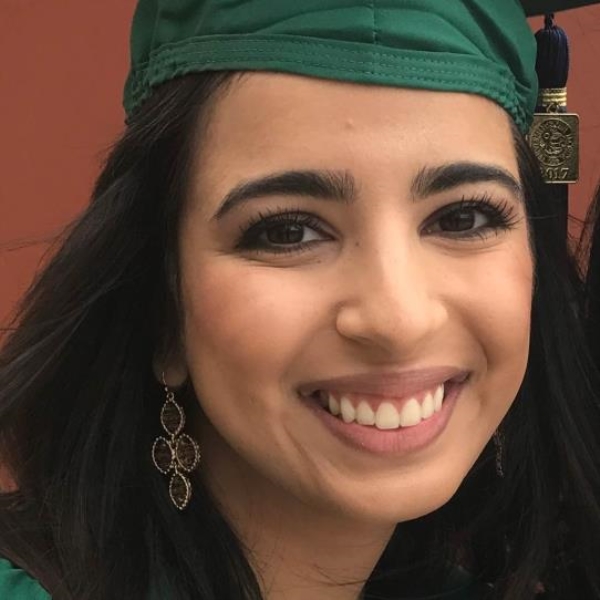 Women make significant contributions to agroforestry systems in developing countries in Africa, yet their lack of involvement can be largely contributed to cultural taboos and gender discrepancies. Because of cultural, social, economic, and institutional differences, women are frequently disadvantaged from participating in agroforestry systems, which limits the opportunities that are available to them; this is vastly different than the way men are treated for their contributions. Despite having specialized knowledge of forest resources, there are few policies and practices in place to help encourage women’s involvement in the forestry sector, as well as limited resources, making it increasingly difficult for them to get involved and contribute to the wellbeing and food security of their households.

Some common agroforestry practices include fodder production, soil management, fruit and vegetable production, and woodlots. Fodder and soil practices are more recent features of agroforestry systems. In a fodder system, protein-rich shrubs are grown and fed to livestock. Soil fertility management is used to increase food security and contributing to sustainable farming practices. Woodlots and fruit and vegetable production, however, are mainly indigenous practices that have been in place longer. Woodlots are sections of trees that are eventually used for forest products, such as furniture and firewood.

Because agroforestry is considered a man’s domain in most communities, women tend to participate in roles that yield little economic value, such as collecting fruits, vegetables, and medicinal resources from forests. Yet these endeavors are significant to households, because knowledge of forest products is especially useful during food crises. We also see high levels of women’s participation in fruit and vegetable production because it requires minimal labor. Women and men are equally involved in fodder, soil, and woodlot practices, but a lack of resources such as land and labor prevent women from planting as many shrubs and trees as men. However, women are mostly responsible for planting and managing fodder shrubs for livestock. With increased livestock production through the management of fodder, women are able to generate higher incomes for their households and increase food supply.

In parts of Africa, men almost exclusively have the rights to land and trees, and women only have limited rights. This makes it difficult and nearly impossible for women to have a choice in terms of using trees. Trees that possess high value are typically allocated for men’s use, while in some parts of Africa some species are considered a woman’s tree and therefore are appropriate to use. However, this varies between societies. In regards to education and training, women are also disadvantaged because these resources are more frequently accessed by men. Additionally, technological advancements in the field are limited to women farmers, who are forced to rely on manual labor. There are also cultural beliefs and customs that reinforce male dominance in agroforestry areas and further disadvantage women.

To help increase women’s involvement in agroforestry practices, policymakers and other groups must consider their significance to these systems and help enact policies that benefit women. By leveling the field, women will have more access to information, technology, education, and other resources to help improve their skills in agroforestry. Women must also be granted greater access to finance and lines of credit to develop businesses and contribute to their ability to make decisions in their households. By empowering women, we can help them gain powerful positions in their societies and provide more diversity in agroforestry.

Better Globe Forestry acknowledges the role of women in agroforestry systems. They employ many women to work on their tree plantations, because they understand the need for diversity and equal opportunity. Women are also able to participate in microfinance options, which helps them develop credit and support their households. Better Globe Forestry tries at all times to hire women for work to promote gender equality. For example, the manager of the K-Rep Fedha Services Limited (KFS) is a woman, and the financial institution also has several team leaders who are women. When women are able to succeed in rural African communities, then we can improve as a global community.

Better Globe Forestry also understands that women are typically more responsible with wages than men, which is why many of our partner farmers' temporary workers are women. However, it is not as easy for women as men to become partner farmers, since women usually must have permission from their spouses, or be a land owner which usually only happens if they are widowed or single mothers. It is a common occurrence that after payday, men do not work; and when they are allowed to work, the quality of their work is poor. Women on the other hand are more responsible because they have to take care of their families. Additionally, men tend to move away from the dry and poverty stricken areas to look for greener pastures, thus leaving women behind. This makes women more available for jobs than men, and Better Globe Forestry is able to employ them.