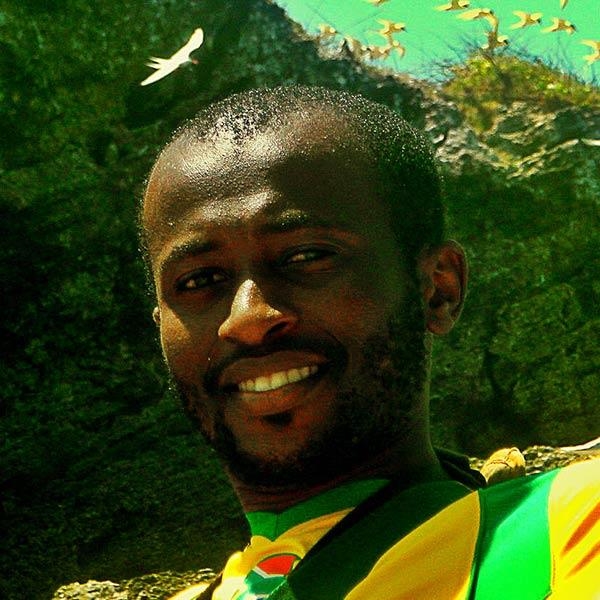 It has been barely nine months since the work in the Uganda tree nursery began, and ever since, over one million seedlings have been grown and three quarters of a million distributed to farmers. Yes, we are moving fast because this is the only pace we can move at when we are aiming to plant as many trees as there are people on the planet.

Our nursery in Uganda is located in Dokolo district in northern Uganda and is 5 acres in size. Unlike the nurseries in Kenya, Melia azedarach is the species being grown and distributed to the thousands of farmers who have entered into contract with Better Globe Forestry. Since April, around 5,900 of our partner farmers have received seedlings and are planting them in accordance to Better Globe Forestry’s guidelines.

Better Globe Forestry hires trucks that transport the seedlings packed in crates to the various seedling collection centers. In every collection center, an Agroforestry Agent mobilizes the farmers for seedling collection. Each partner farmer receives seedlings according to the size of their land, at a ratio of 80 seedlings per acre. The farmers collect and transport the seedlings through their own means such as carrying by hand, using an animal, a bicycle, hiring a motorbike or a vehicle. Farmers who receive many seedlings receive free transportation to their farms as long as the farms are located along the distribution center routes.

The trees are planted in an agroforestry layout, meaning widely spaced to allow for intercropping with food crops such as cassava, lentils (pulses), corn (maize) and others. In this way farmers are not deprived of agricultural land and the trees get “free” weeding. Also, no thinning’s are required, which avoid cutting of small-diameter trees that have negligible monetary value on the market.