How Kiambere transformed the local environment 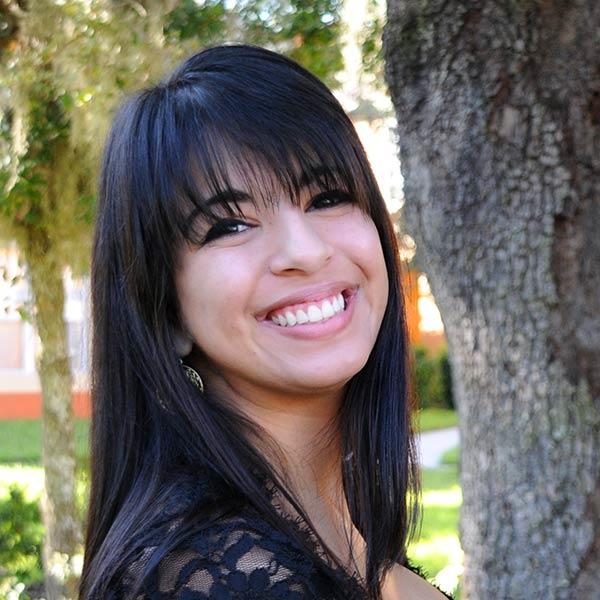