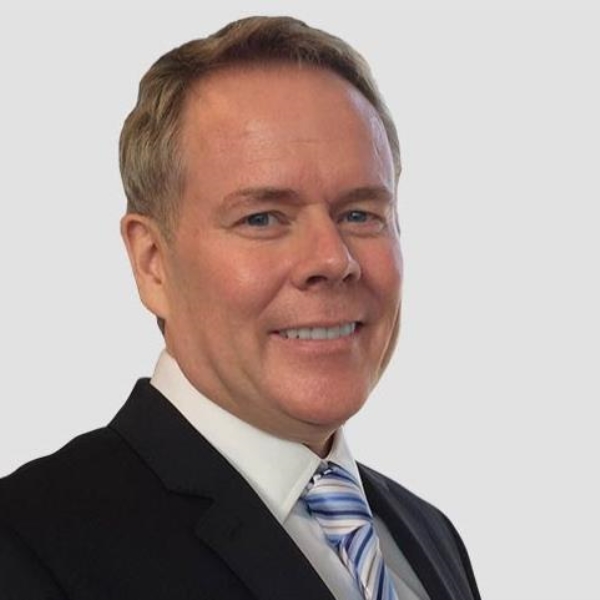 Final Stages of Land Agreement Near the Kamburu Dam

Better Globe Forestry and KenGen (Kenya Electricity Generating Company) are in the final stages of an agreement that will allow us to have our in-vitro multiplication facilities located near the Kamburu Dam, which is located on the Tana River in Kenya, roughly a one-hour drive from our plantation in Kiambere. It will also produce seedlings for the thousands of farmers which are part of phase one of our agroforestry project. We will be allocated 40 hectares (100 acres) according to an agreement with the KenGen Foundation.

Our plans are to utilize half of the land for in-vitro facilities, offices, and an agroforestry demonstration plot. Other buildings related to processing will be set up at a later stage. We are lucky to have Kamburu Hydroelectric Power Station located in the same area of our operations, as it is a major source of hydroelectric power in the region and can power up any facilities we may build there. The power station is operated by KenGen and is part of the Seven Forks Scheme.

According to the agreement we will also start a plantation strip with mukau trees at the outer boundary of the Kengen land and possibly also towards the water line to protect the dam from siltation. The tree planting in these areas is only a startup prior to a bigger agreement with Kengen for afforestation of parts of its land.

All plantations are industrial, with trees planted in 5 meter rows. We must first clear the land which is not possible manually. For bush clearing and preparation of the land, Better Globe Forestry purchased and imported a secondhand bulldozer for use on the Kamburu site on May 27, 2016. We settled on a well-maintained 2008 Caterpillar D6T XL with ripper, which should be in action soon. The ripper on the bulldozer is used to rip the soil after clearing the land with the aim of loosening the soil and killing remaining roots. Considering our potential boundary plantation, we will have much more land to manage and it is imperative we have a bulldozer to assist us in land maintenance.

The blade needs some repairs which the vendor will perform prior to shipment.

How to Maintain Our Bulldozer